In India, there are no formal standards on Business Valuation, however guidance can be taken from broadly these publications-

Revenue Ruling (RR) 59-60 is one of the oldest guidance available on Valuation in the world but still most relevant for Tax Valuations specifically for Valuing closely held common stock. It is the most widely referenced revenue ruling, also often referenced for Non Tax Valuations giving primary guidance on eight basic factors to consider while doing any business/equity valuation.

ICAI Business Valuation Standards is one of the few trusted pieces of data to understand how to perform Business Valuation engagements. It addresses many valuation issues including form of Valuation report, data, assumptions etc. and tries to establish uniform concepts, principles, practices and procedures for Valuers performing Valuation services.

With the PSU divestment in full force, and on Disinvestment commission’s recommendations, the valuation methodologies to be followed for determination of Reserve price in case of sale of a company, detailed norms have been prescribed in this guidelines.

CCI Guidelines was the only source of valuation till 1992. It had prescribed simple formulas under all three approaches of valuation namely Asset income and Market approaches which led to standard valuation.

As of now there are no formal standards for business valuation in India (barring ICAI Valuation Standard which too is recommendatory) specifically for unlisted and private companies, numerous conceptual controversies still remain, even among the most prominent valuation practitioners. Interestingly, the answer to this lies in focusing more on basics of valuations. www.corporatevaluations.in by virtue of its extensive promoters capital markets experience, dedicated valuation team, in-house research wing and proven expertise in corporate transaction advisory has made an attempt by identifying, preparing and compiling research oriented articles on such debated issues on Business valuation, Relative valuation, SOTP valuation, ESOP valuation, DCF valuation, Enterprise valuation, Holding company discounts, Valuation in IT sector, RBI valuation, Regulatory valuations, Registered valuer, Start up valuation and Brand valuation which will guide you how to apply the range of valuation techniques, including their appropriate application, advantages and disadvantages.

Internationally Business Valuations are governed by broadly these standards- 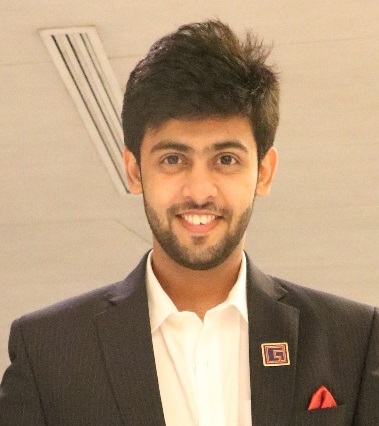