Budget 2017: Govt plans boost for startups after a disruptive 2016 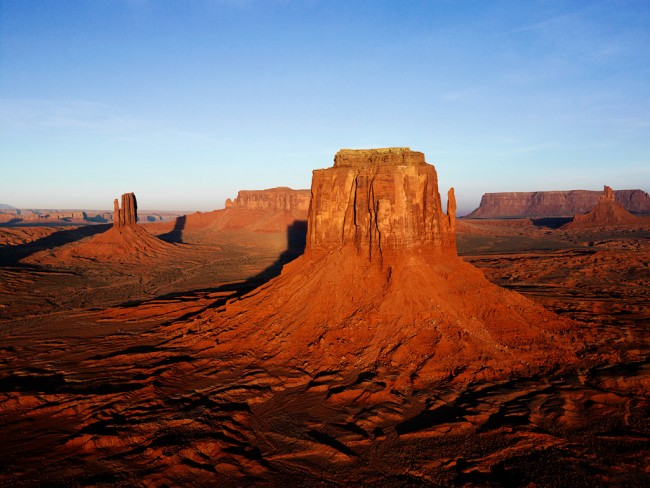 Startups are likely to get an impetus in the Union Budget 2017 to be announced on 1 February, according to media reports.

A report in The Economic Times said the government has drawn up a list of tax concessions on employee stock options, unlisted securities and convertible instruments, in a move give a fillip to the sagging fortunes of the Indian startup ecosystem.

Though experts point out that this is normal, for an ecosystem that was buzzing with activity and flush with funds until 2015, the sudden change is shocking.

Private equity investments into India fell to $16 billion in 2016 amid slump in valuations, especially in once-venerated ecommerce sector, a PTI report said recently.

Though the private equity space was abuzz with deal activities throughout the year, both in terms of exits and investments, but the kitty was smaller in comparison to 2015. In fact, most of the IPOs in 2016 were offer for sale by PE owners, which were well received among investors.

According to PwC, overall PE Investments amounted to $16.3 billion across 652 deals, registering year-over-year 18 percent decline in terms of value and 23 percent in terms of volume, respectively.

The country’s startup ecosystem has witnessed many a valuation markdowns. Global investment bank Morgan Stanley marked down Flipkart valuation for the third time to $5.6 billion in the September quarter.

“Many e-tailers reported significant decline in number of orders as they cut discounts leading to drop in their GMV raising eyebrows on their fresh funding rounds and valuations,” Corporate Professionals Founder Pavan Kumar Vijay was quoted as saying in a PTI report.

It is ironical that the negative news flow on startups comes in a year when the prime minister Narendra Modi launched his Startup India, Standup India initiative with much fanfare, aimed at boosting the ecosystem.

The narrowing of drying up of fund flow into the system was, according to Vijay, because investors started focusing on past performance, scalability and entry barriers and also unit economics.