After the recommendation of  Financial Action Task Force (FATF, an inter-governmental body) and suggestions of the Company Law Committee, the Central Government introduced the concept of Significant Beneficial Ownership by way of substituting Section 90 of the Companies Act, 2013 (‘Act’) by the Companies (Amendment) Act, 2017. As per Section 90, a declaration is to be given to the company by every individual who, acting alone or together or through one or more person including a trust and persons resident outside India, holds beneficial interest of not less than 25% or other prescribed percentage in shares of a company or the right to exercise or the actual exercising of significant influence or control under section 2(27) of the Act. A person giving declaration as aforesaid shall be the Significant Beneficial Owner (‘SBO’).

Alongside introduction of SBO, the Central Government also notified Companies (Significant Beneficial Owners) Rules, 2018 (‘SBO Rules’) on 13th June, 2018, which deal with identification and reporting in connection with SBO. The original SBO Rules, not only created lot of confusion but were  mired with issues and  multiple interpretations.  Therefore, considering stakeholders representation on 08th February, 2019, the Central Government completely overhauled the SBO Rules and expanded the definition of SBO to mean an individual who, either alone or together with other individuals or trust, exercises rights or entitlements in the Reporting Company by way of holding 10% shares or 10% voting rights or right to receive 10% or more dividend, both indirect and direct holdings or rights taken together or such individual exercises significant influence or control, indirectly or along with direct holding in the Reporting Company.

DUTY OF THE REPORTING COMPANY:

While the SBO Rules cast obligation on the person, who is the SBO to make requisite declaration under Section 90 but sub-section (4A) and (5) read with Rule 2A of SBO Rules, also cast the following responsibilities on a company, in respect to whom a declaration of SBO is required to be made:

(a) to be a significant beneficial owner of the company;

(b) to be having knowledge of the identity of a significant beneficial owner or another person likely to have such knowledge; or

(c) to have been a significant beneficial owner of the company at any time during the three years immediately preceding the date on which the notice is issued,

and who is not registered as a significant beneficial owner with the company as required under this section.

(2) to every member (other than individual), holding not less than 10% of its shares,

to provide the information sought in Form BEN-4.

The responsibility on a company to send Form BEN-4 to any individual, who it believes to be a significant beneficial owner should  be backed by strong reasons and evidence. Some of the such cases may be:

While the intent behind casting aforesaid responsibility on a company is to ensure that significant beneficial owner is identified but this responsibility because of the consequences associated with it, is of significant importance, as in Indian scenario where most of the companies are closely held, existence of significant beneficial owner in respect of corporate members will always be the case and intentional non-disclosure, will force the company to move application to NCLT.

As per sub-section (7) of section 90 read with Rule 7 of the SBO Rules, where any person fails to give the information required by BEN-4, within the time specified therein or where the information given is not satisfactory, then the reporting company shall apply to the Tribunal (NCLT) within a period of 15 days of the expiry of the period specified in BEN-4 for order directing that the shares in question be subject to restrictions, including:

One must keep in mind that NCLT on application moved by a company is not under a binding obligation to pass any restrictive order and the concerned person or member shall have the opportunity to explain why he or she is not a significant beneficial owner and retract the contentions made by the company.

TRANSFER OF SHARES TO IEPF AUTHORITY

The Companies (Amendment) Ordinance, 2018 introduced the requirement of transferring shares in respect to which an order is passed by NCLT under sub-section (8) to IEPF authority and after almost two and half years, MCA has amended the IEPF (Accounting, Audit, Transfer and Refund) Rules, 2016 w.e.f. 09th June, 2021 to insert new Rule 6A, which provides the manner of transfer of shares as per sub-section (9) of Section 90 to the IEPF authority.

OTHER CORPORATE ACTION OR CONDITIONS ON SUCH TRANSFERRED SHARES:

In case of bonus shares, split etc.: All benefits accruing on shares transferred to IEPF Authority like bonus shares, split, consolidation, fraction shares and the like except right issue shall also be credited to such DEMAT account by the company which shall send a statement to the IEPF Authority in Form IEPF-4 within thirty days of the corporate action containing details of such transfer.

In case of Delisting: If the company is getting delisted, the IEPF Authority shall surrender shares on behalf of the shareholders in accordance with the SEBI Delisting Regulations and the proceeds realised shall be credited to the IEPF Fund and a separate ledger account shall be maintained for such proceeds.

Even after three years of its introduction, the objective of introducing the concept of significant beneficial ownership has still not been achieved, as companies are yet to make necessary disclosure in the said respect. While non-clarity of law and hesitation to disclose SBO either intentionally or on account of fear of regulatory action is amongst the key reasons for non-compliance but both members and companies have failed to understand the real consequences of non-compliance i.e. possibility of losing out on the shares to IEPF.  Central Government by way of introducing necessary procedural guidelines for transferring of shares to IEPF Authority, has made its intentions clear and onus is now on both the SBO and the company to ensure compliance or otherwise be prepared to face the brunt. 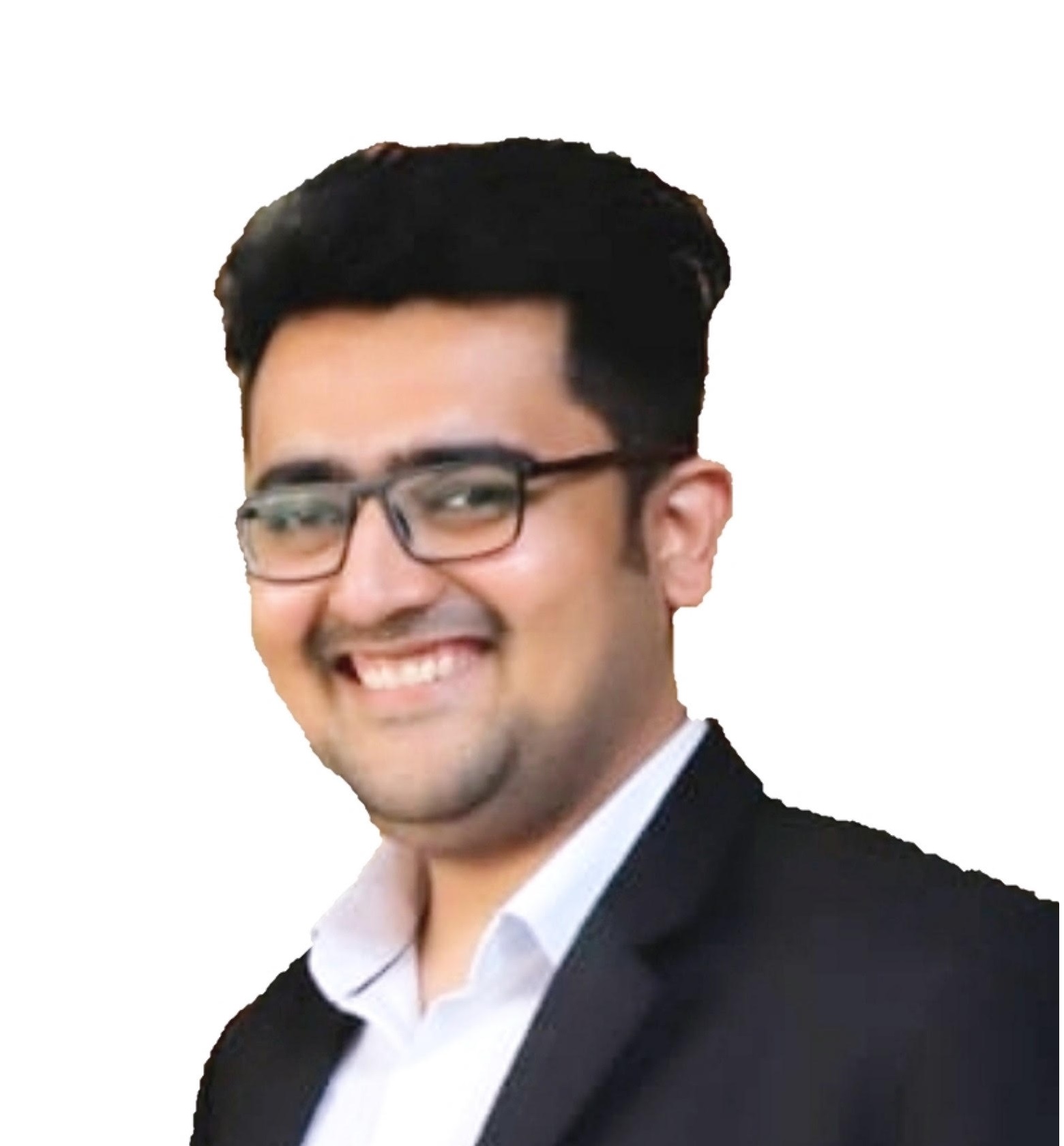