Sale of shares’ vis-a-vis‘sale of an Undertaking’ under section 180 of the Companies Act, 2013: A brief analysis 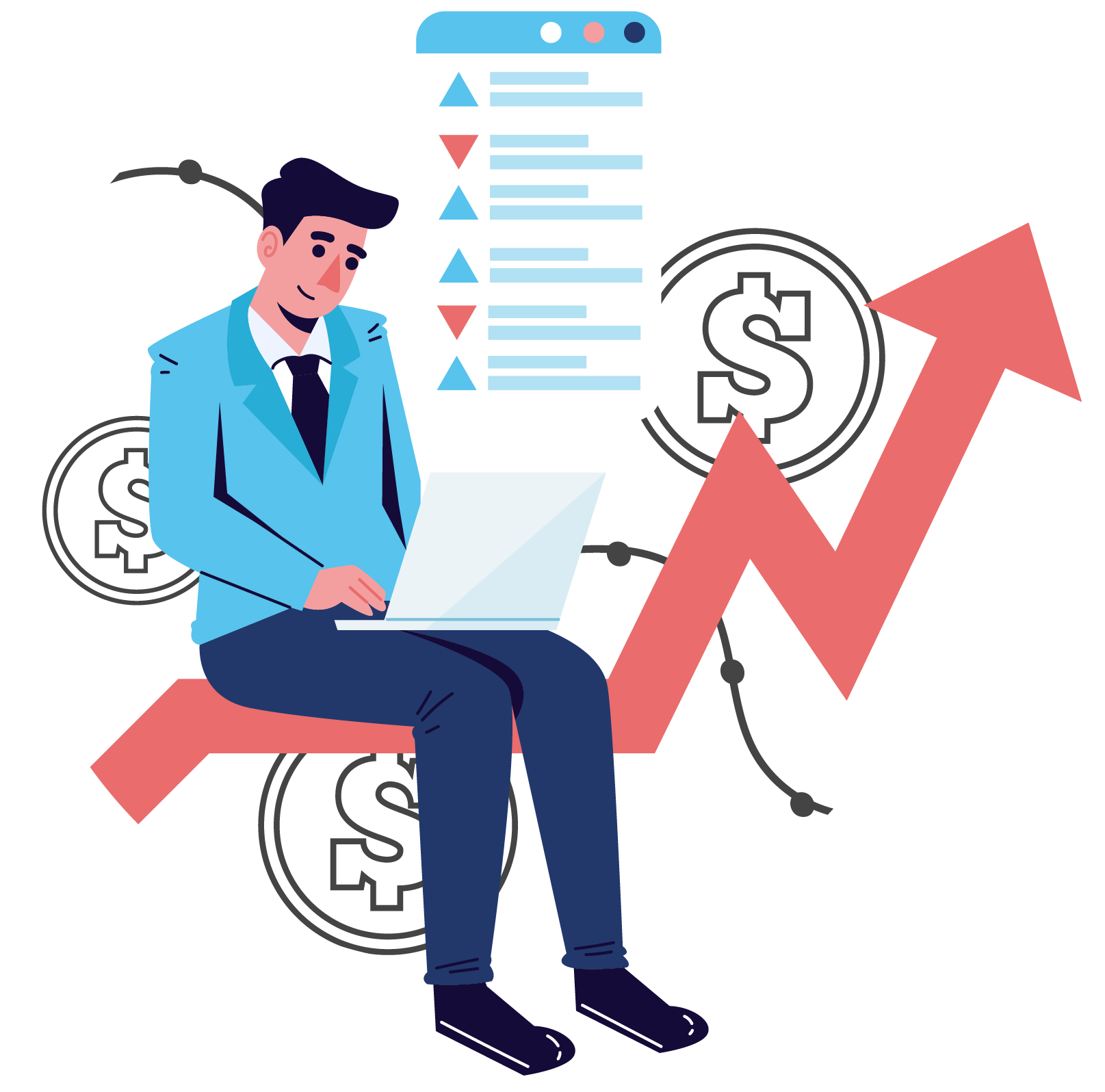 Sale of an undertaking


Section 180(1)(a) of the Companies Act 2013 (‘the Act’) makes it abundantly clear that an undertaking in which the investment of a company exceeds twenty per cent of its net worth, or an undertaking which generates twenty per cent of the total income of the company, as per its latest audited balance sheet shall require the approval of shareholders via special resolution (i.e., an ‘ approval’ for which consent of minimum seventy-five per cent is required) before selling, leasing or otherwise disposing off such undertaking. Simply put, sale, lease or disposal of an undertaking which fulfills any of the two criteria as mentioned above necessitates approval of shareholders by special resolution.

However, the perplexity of the core issue lies in assessing as to what exactly the term ‘Undertaking’ construes?

The Act does not define the term undertaking. Rather, it merely provides the quantitative criteria, beyond which the approval of shareholders by special resolution would be required to approve its sale, lease or disposal. In layman’s language, an undertaking includes an enterprise, business, company, project, venture, or any entity of like nature. The Hon’ble courts in a catena of judgments had the occasion of considering the issue of discussing the term undertaking. In a leading case of Re:PS Offshore Inter Land Services Limited, the Hon’ble Bombay High Court observed that-

Thus, it can very safely be inferred that an ‘undertaking’ is a combination of assets that are integral for carrying out the business activities of a Company. Consequently, any capital contributed towards acquisition of such assets will be considered as an ‘investment’ in an undertaking.

Whether Sale of shares is the same as Sale of undertaking

Pari Materia, whether ‘sale of shares’ held in other company, will tantamount to ‘sale of an Undertaking’?

Investment made in the shares of another company forms part of assets for the first mentioned company. However as elucidated above, such investment in shares does not amount to creation of an undertaking unless making of investment is a ‘business activity’ or included in the ‘Main Objects’ of the Company as a part of its Memorandum of Association even if it fulfils any or both the quantitative parameters prescribed in the Act. Investments in the form of securities such as shares, debentures, etc. are generally carried out by companies for investment purposes and not with the motive of furtherance of business activities unless such company is an Investment Company.

The Hon’ble Bombay High Court in the case of Brooke Bond India Limited v. U.B. Limited and Others observed-

“Whatever be the number of shares sold, even if it amounts to the transfer of the controlling interest of the company it cannot be the same as the sale of any part of the undertaking”

On a concluding note, sale of shares would not fall within the ambit of ‘undertaking’ as such investment is neither the main business object of the Company nor it qualifies as a business activity. Consequently, if a company sells shares held by it in another company, special approval of shareholders shall not be applicable. 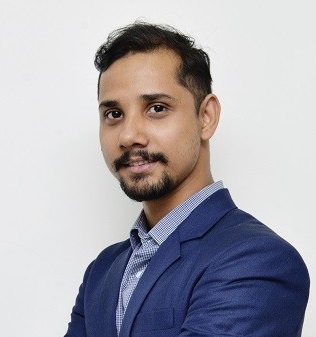