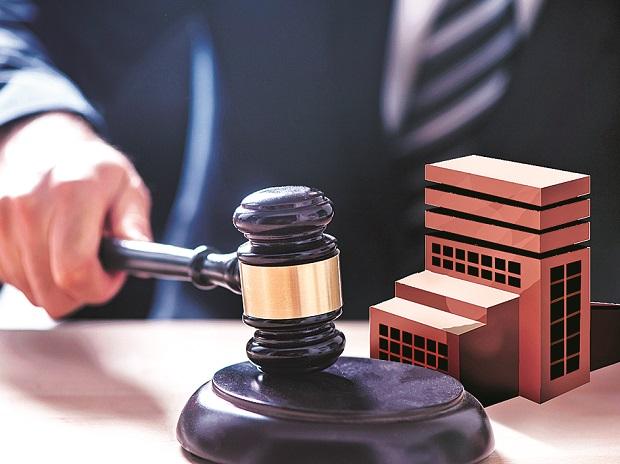 In a recent judgement, the Hon’ble National Company Law Appellate Tribunal (“Appellate Tribunal”) has upheld the order of the Hon’ble National Company Law Tribunal, Ahmedabad Bench (“Tribunal”) and dismissed the appeal preferred by the Income Tax Department against the order of NCLT approving Composite Scheme of Arrangement of Reliance Jio Infocomm Limited & Others (“Respondents”).

The Scheme was approved by the shareholders and creditors of all the companies. Also, the Regional Director (North Western Region) and the Registrar of Companies have given their No-objection to the Scheme. Since, Income Tax Department was not present at final date of hearing, the order sanctioning the Scheme was reserved on 18th March, 2019 and scheme was approved vide order dated 20th March, 2019.

NCLAT held that the ultimate effect of the Scheme may result into some tax benefit or even if it is framed with an object of saving tax or it may result into tax avoidance, it cannot be said that the only object of the Scheme is tax avoidance. If the Company have decided to have a particular arrangement by which there may be even benefit of saving Income Tax, that itself cannot be a ground for coming to the conclusion that the sole object of framing the Scheme is to defraud the Income Tax Department or other tax authorities. NCLAT, while referring to the landmark cases of Apex Court held, mere fact that a Scheme may result in reduction of tax liability does not furnish a basis for challenging the validity of the same. Hence, nod to Scheme was granted by NCLAT. 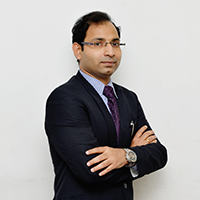