CSR in Normal Course of Business : An Analysis 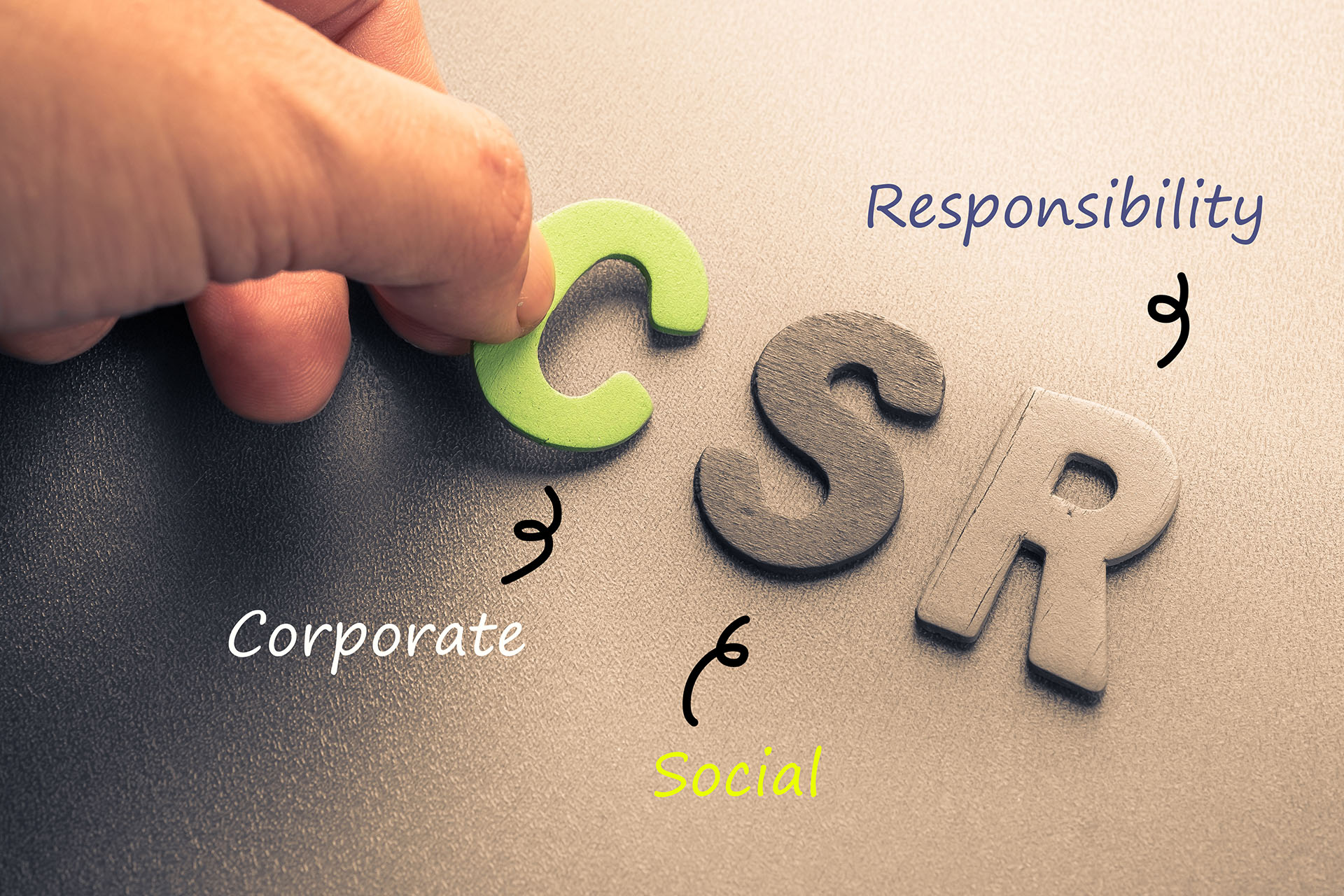 Corporate Social Responsibility (‘CSR’) activities are undertaken by entities towards the economic, social and environmental development in order to maintain sustainability. Presently, the requirement to undertake CSR activities is dealt under Section 135 of the Companies Act, 2013 (‘Act’) read with the rules made thereunder and these activities of the corporates revolve around Schedule VII to the Act.

This article focusses on the case whether the CSR activities undertaken by a company can relate to the activities which are performed by it in the ‘normal course of business’. The said question arises due to the restriction imposed categorically on companies under the provisions of Companies (Corporate Social Responsibility) Rules, 2014 (‘Rules’).

Restrictions under the CSR provisions

The provisions of the Rules very specifically provides that a company is required to undertake CSR activity as covered in the scope of its CSR policy, being in conformity with Schedule VII, but the issue arising herein is that it disallows such activities as undertaken in normal course of business to be considered as a CSR activity even though such activity may fall within the scope of Schedule VII of the Act. Thus, it is necessary to discuss that to what extent any activity would be considered to in normal course of business and as may be required to be excluded from the scope of CSR.

While evaluating the term ‘Normal Course of Business’ which may be read at parity with ordinary course of business, it is to be noted that the said term is not defined under the Act, thereby deriving the meaning from the legal dictionary. In this respect, the following meaning may be considered—

In simpler terms as derived from the legal meaning, the term ‘normal course of business’ shall mean things which are done in routine nature or which are arising out of customs and trades associated with a business.

Scope of Normal Course of Business in terms of CSR

In order to decide whether an activity would be considered to be in normal course of business will depend on case to case basis. Although, the guiding factors which may be kept in mind while deciding whether an activity would fall out from the scope of normal course of business are discussed herein vis-à-vis the provisions of CSR.

In the context of CSR, ‘normal course of business’ would mean that any activity which is undertaken by it regularly would constitute to CSR but in this regard the necessary factors to be considered is to verify that such activity—

For instance, a company engaged in the business of imparting education cannot incur expenditure on CSR by undertaking the same activities relating to the education sector, which it usually undertakes as a part of its normal business, unless it undertakes the same for a non-profit motive.

In this regard, a reference may be given to an affidavit dated 28.03.2014 filed by the Ministry of Corporate Affairs in the case of Mohd. Ahmad (Minor) vs. Union of India and Ors (W.P. (Civil) 7279/2013) which clarified the scope of normal course of business used in Rules 4 and 6 of the Rules, by giving the following example-

“….a pharmaceutical company donating medicines/drugs within section 135 read with Schedule VII to the Act is a CSR Activity, as the same is not an activity undertaken in pursuance of its normal course of business which is relatable to health care or any other entry in Schedule VII.”

Basis the above affidavit, the Delhi High Court noted that an activity carried out by a company covered under Schedule VII which is a part of its core business, if not done with a profit motive, amounts to a CSR Activity.

It is imperative to note herein that in terms of the above observation by the Delhi High Court, while a CSR Activity may result in indirect benefit to company as was in the case of pharmaceutical company is not a matter of concern, as no restriction under the CSR provisions of the Act. Specifically, two things are to be duly complied with, firstly such activity is within the scope of CSR Policy and Schedule VII to the Act and secondly, it is not undertaken with a profit motive.

For better clarity, another example may be taken into consideration, such that as part of CSR initiatives, a company establishes a university for imparting higher education with concessional fee and students of that university were also offered job by such company (keeping in mind to not legally bind the students), the CSR initiative may result into indirect benefit for the said company as it can tap young talent for better progress. Even though such CSR initiative may result into an indirect benefit, but such an activity cannot be ruled out of CSR as the said company took the CSR initiative with bonafide intent to impart education at concessional fee. Similarly, while undertaking various CSR initiatives, many corporates receive overwhelming response from its customers and it anyhow benefit the business of these corporates through direct or indirect marketing of its CSR activities, thus the criteria of receiving any benefit would not determine the CSR activities unless the intent of these corporates is to undertake these activities only with profit motive.

Basis the foregoing discussion it can be concluded, that an activity which may be relate to normal course of business of a company can also be covered under the scope of CSR Activity provided the same is falling within the scope of CSR Policy and Schedule VII and mandatorily is undertaken with non-profit motive. 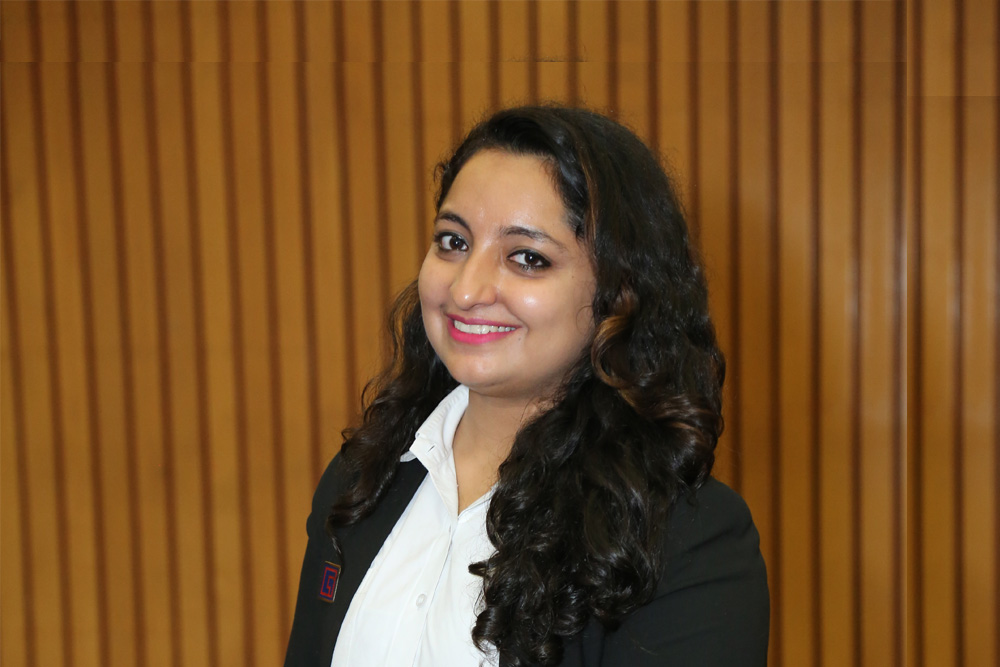